Since 2009 it facilitates Kambo ceremonies in various countries including Italy, Holland, Czech Republic, Mexico and Peru and conducts workshops for aspiring Kambo facilitators interested in learning its application method.

About giovanni lattanzi, a brief biography

From 1987-1995 Giovanni has intensively practiced the Japanese martial art of Kendo under the guidance of masters Endo Junji and Hirano.

Since 1995 Giovanni has worked as a painter. He has exhibited his work in group and solo exhibitions and has held art performances in Europe.

Between 1994 and 2005 he practised Zen meditation in the French Buddhist community of Plum Village, run by Zen master Thich Nath Hanh, nominated for the Nobel Peace Prize by Martin Luther King Jr. in 1967.

Since 2005 he has been “fardado” in the Dutch Santo Daime church.

From 2006 to 2009 Giovanni has been initiated into the Kambo medicine tradition by César, a Brazilian curandero. He has received Kambo treatments by several Brazilian curanderos among whom Francescinho, an authentic shaman from Acre state in Brazil.

From 2009-2010 Giovanni was initiated into Iboga medicine by the “Worldbridgers” Steve Dyer and Sean Hamman, the latter having been initiated in the bwiti tradition in France. Since 2009 he has been providing Kambo and Iboga in various countries, including Holland, Italy, the Czech Republic, Finland, Mexico and Perù.

He provides Reflexology and Meridian Kambo and Iboga treatments since 2009 and since 2014 he gives training courses of Kambo. Since then, he has trained
more than one hundred students. 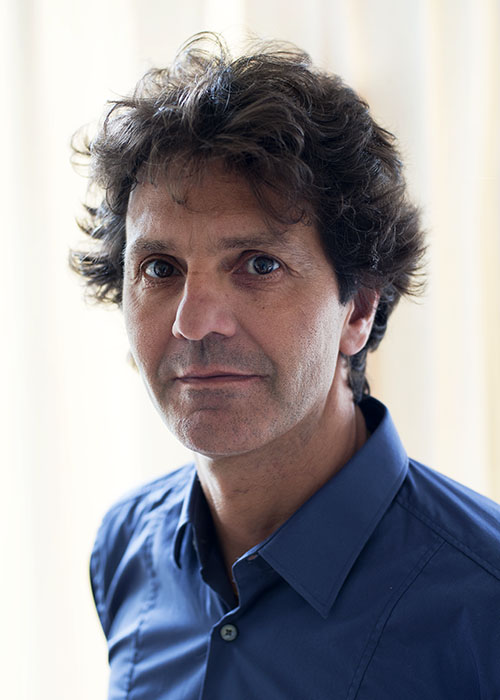 Giovanni Lattanzi has authored the book ‘Kambo and Iboga: medicine sciamaniche in sinergia’ (2016, Italy) the italian version of which is about to be published.

Send a message on Telegram

Since 2009 it facilitates Kambo ceremonies in various countries including Italy, Holland, Czech Republic, Mexico and Peru and conducts workshops for aspiring Kambo facilitators interested in learning its application method.